On April 27, Primary announced his first solo album ‘PRIMARY AND THE MESSENGERS Part.1’ and revealed that he will begin his broadcasting activities with Supreme Team and Yankie.  This artist collaboration follows Amoeba Culture’s official slogan “The Power of Reformist Collaboration” and will showcase fresh and dynamic stage performances between artists from Amoeba Culture.

Amoeba Culture stated, “Primary will appear on today’s MNET Countdown and plans to collaborate with Supreme Team and Yankie in future broadcasting activities.  Their first stage performance together will be on MNET Countdown at 6PM KST.” 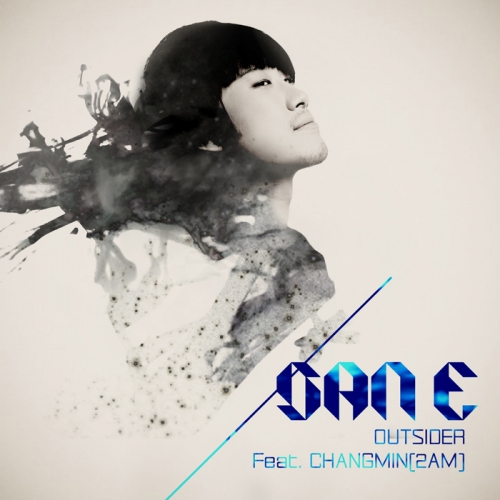 SAN E has returned with a new single ‘You Can’t Go‘ featuring Outsider and 2AM’s Changmin.  The track is unique for synergizing two different music styles into one unique style by the two rappers (SAN E and Outsider).  The single ‘You Can’t Go’ is produced by Rphabet and is about a man’s heartbreak and regret of a break-up with his ex-lover.

Jay Park’s mini-album [TAKE A CLOSER LOOK] was released today (April 27) along with the music video for the title track ‘Abandoned’ (feat DOK2).  Jay Park was heavily involved with composing the lyrics and added his own style to the album.  In addition, Korean hip-hop artists and ILLIONAIRE CEOs The Quiett and DOK2 produced the album with the help of AOM Crew member Cha Cha Malone (@ChaChaAOM) who co-produced the digital single ‘Bestie’.  The album is very special to the fans as Jay Park’s previously unreleased photo diary is available in the limited edition package.